Whale sharks Cancun tours are a must due, specially if you are here during the season that these big and yet kind creature swims the waters of the Cancun area. 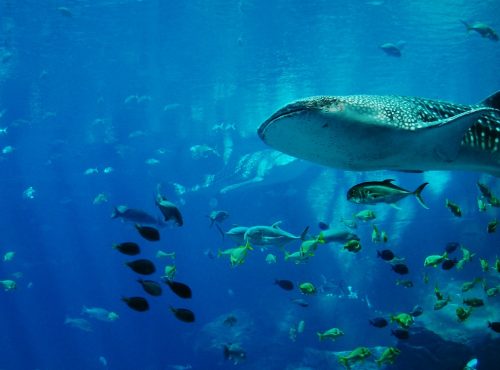 SWIM WITH THE WHALE SHARKS

END_OF_DOCUMENT_TOKEN_TO_BE_REPLACED

Whale shark excursion Cancun best options can varie depending your needs.  Do you want to go on a private tour to see the sharks or do you want a non-private tour?

Check out our Cancun adventures whale shark Tours or contact us to personilized yours.

Contact us to get a Free quote and let us know what you are looking for!

This private or non private tour has become so popular in the area as it is a wonder to see these creatures and much more to swim with whale sharks Cancun.

Take a private boat rental cancun and enjoy snorkeling along side the whale sharks up close with your own private whale shark tour Cancun and your private tour guide and your own boat or yacht rental.

When is whale shark season Cancun?

The best times to check out the whale sharks are in July and August as they start leaving in September.    They usually come here at the begining of May and stary until September.   The best time to check them out is in July as the highest population of Whale sharks in area.  But any time between May and September you will get to see them as the tempetures of the waters are high enough to attract them.

2021  season for whale sharks we were able to enjoy their presence from the begining of May to the end of September.  Having lots of guests be part of this wonder of the area and magical experience.

Is it safe to swim with whale sharks?

Whale sharks are an amazing gentle creature.  Even though it could be intimidating due to its size and maybe its name.  It is also a friendly creature that just cruises and enjoys the temptures of the water.  So said that it is very safe to snorkel, swim and even dive with this amazing creature.  Just remember that this beautiful create even though is harmless, should not be touch.  Also, should be respected to keep from harming them and their natural habit.